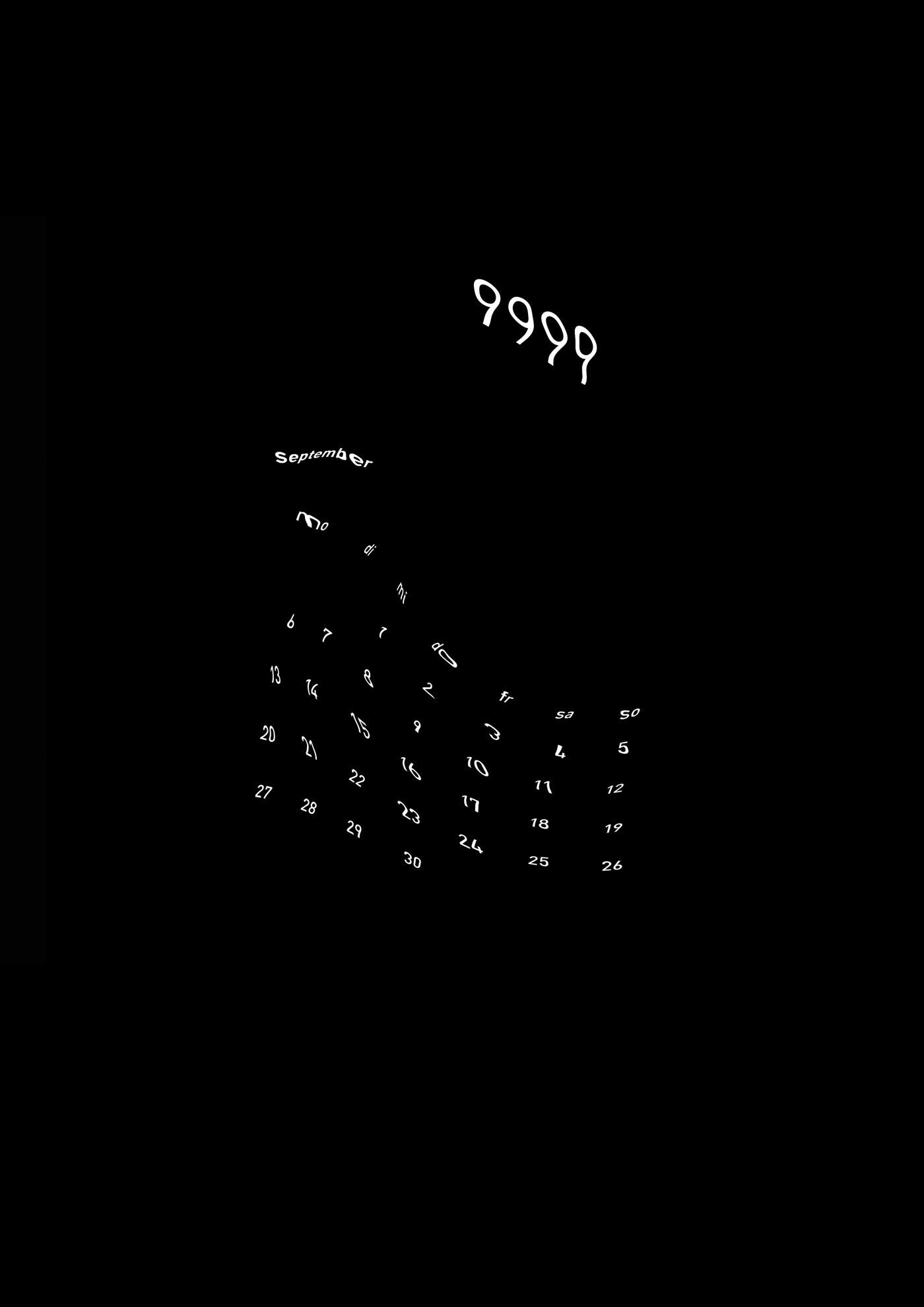 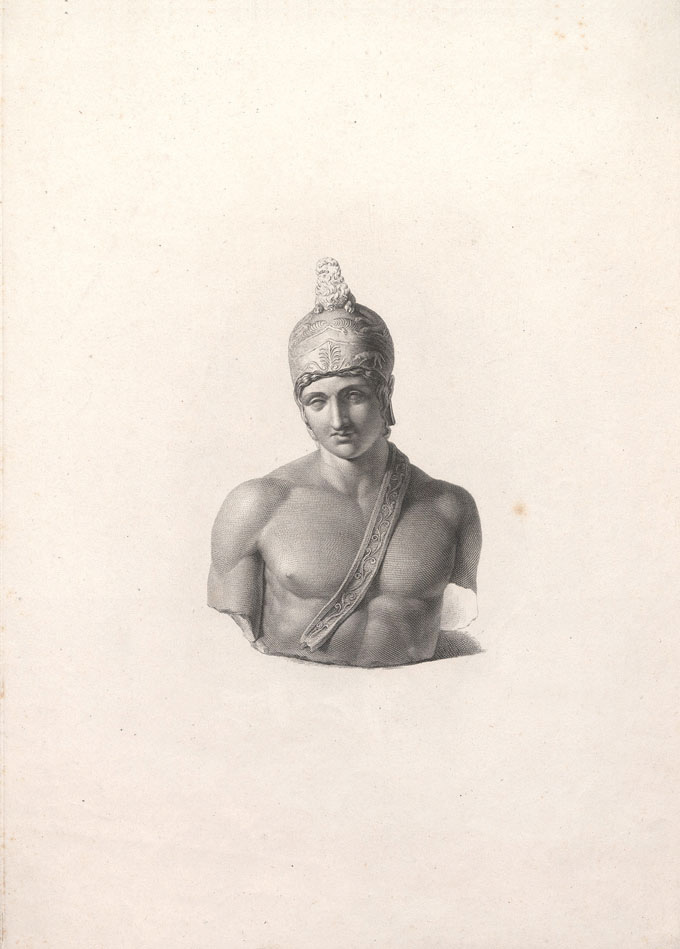 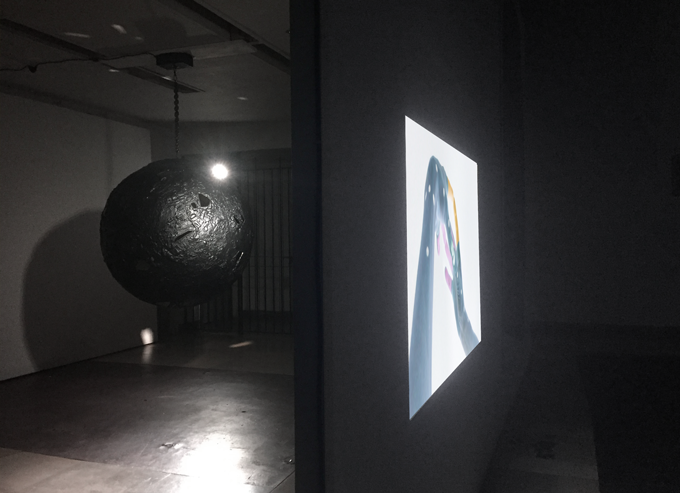 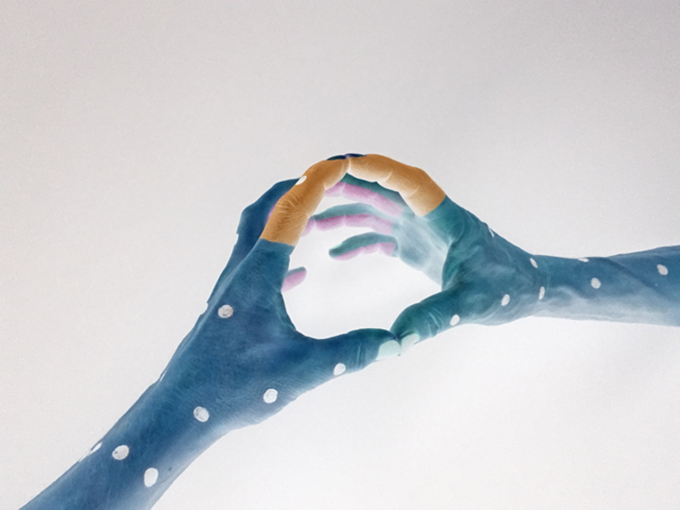 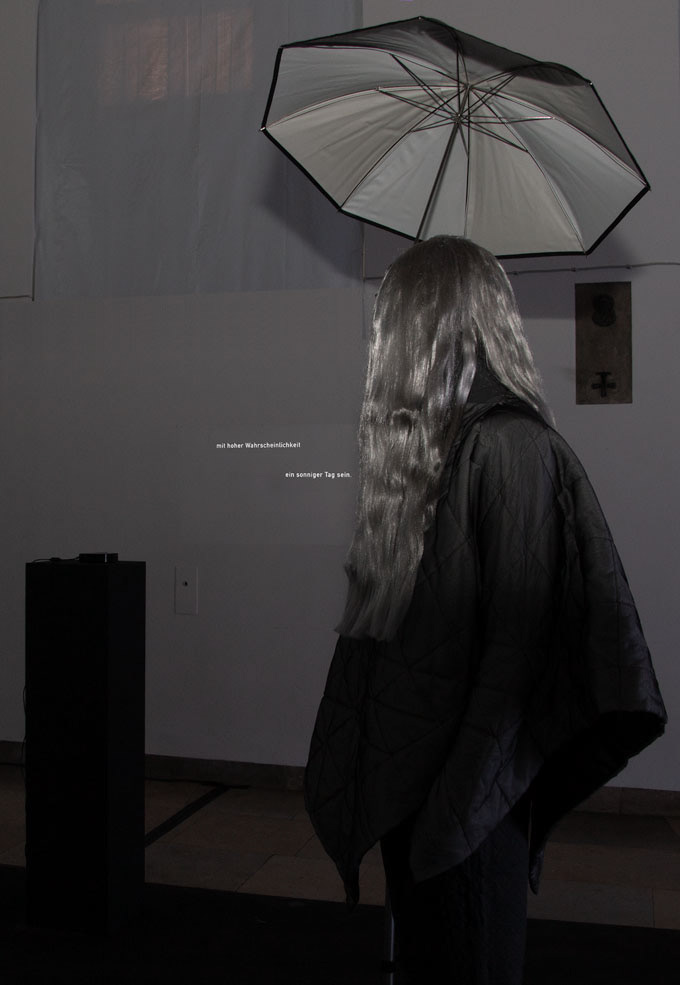 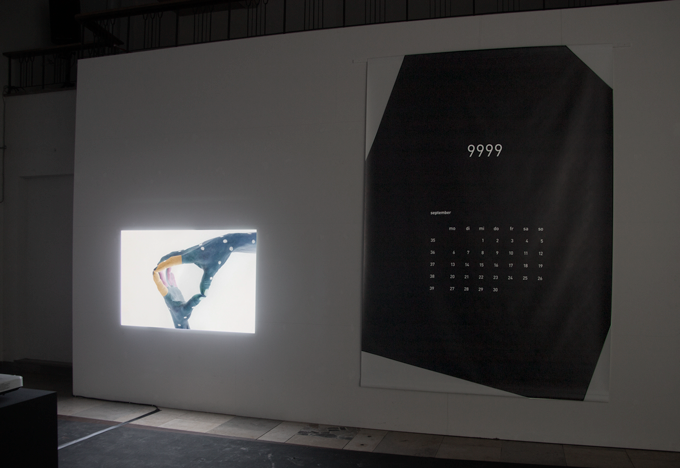 The soundtrack is a found footage composition made exclusively with original sounds from the classic war movie „All Quiet on the Western Front“ by Lewis Milestone, based on the novel of the same title by Erich Maria Remarque from 1930. Sounds, such as whistling and exploding of bullets, drumfire, artillery shells, machine gunfire, knocking, silence, and drum rolls and trumpets from the opening credits. All these sound fragments are modified, transformed, digitally altered and re-arranged.
Samplings, loops, clusters and drones are commonly used elements of contemporary music. It is no wonder that the entrancing and hypnotising beat of techno music is reminiscent of military battle. Constant explosions, rythmic machine gunfire, whistling shells, slowed down trumpets and sudden silence are woven into this sound tapestry, a symphony which oscillates, in the broadest sense, between electronic music and an elegy.
All Quiet
ETAGE
Soundtrack, 5:35 Min.
mirrorball (damaged), motor, spotlight, construction site
Notes on the Beginning of the Short 20th Century,
Baltic Branch of the National Centre for Contempory Art, Kaliningrad, Russia
Struktur
und
Orakel

Surrounded by a ladder suspended from the ceiling, two female figures face each other. One of the figures wears a pseudo-futuristic uniform dress and a woollen mask covering her entire head. The other, a tattooed female Homo Habilis, carries a bone and a stone as weapons. These figures project 130 individual clips onto a planetary sphere, the central visual canvas. The ladder and its rungs symbolise the direction of the travel of time, fencing in the war activity and restricting it to the garden.
The clips show scenes from historical documentaries of the First World War, cartoons and science fiction films as well as silent movie title cards from a silent fairy tale movie from 1918. They are projected randomly, following the ETAGE concept where date and timelines run forwards and backwards, stopping briefly in different places. The result is a cluster of historical events, innovations, misplaced enthusiasm and constant destruction, impacting on an emotional level and creating parallels with the past, the present and projections of the future.
The rapid succession of clips, arranged in a continuous loop, appear as a never ending spiral or a constantly spinning carousel of silent film. The power of the images and the mix of visual information challenge the perception of reality and fiction in the context of historical events.
the garden
ETAGE
Installation, ladder, dummies, costumes, bone, stone, ball, mini pojectors
Notes on the Beginning of the Short 20th Century,
Quartier21 International, MuseumsQuartier Wien